I am Javier Downey,

Specialist in Traumatology and Orthopedic Surgery. I am dedicated to correctin bone deformities in people willing to take a step that marks a before and after in their well-being.

I was born in Baltimore (USA) and live in Seville and got my degree from the University of Seville in 1996. I specialize in bone deformities and carry out my clinical activity for Orthopediátrica, from where we provide services in the Instituto Hispalense de Pediatría and in Quironsalud, in Andalusia. I am a founding member of the Spanish Pediatric Orthopedic Society. Since I can remember, my vocation has been to correct anomalies that cause social stigmas and help people enjoy a full, healthy life without insecurities. 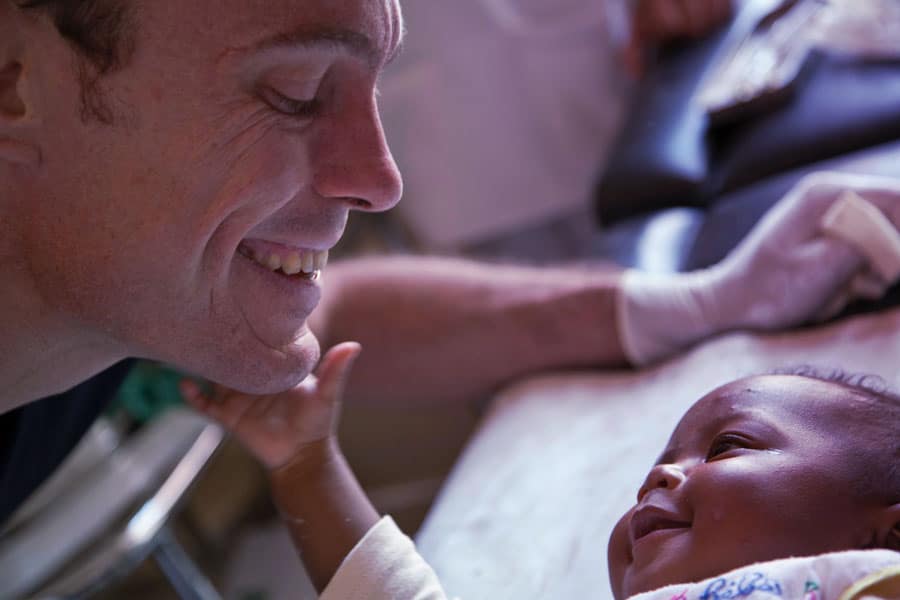 One of my specialties is to solve the deformities caused by clubfoot. Since 2004, I am dedicated exclusively to Pediatric Orthopedics, especially to the correction of bone deformities, both congenital and acquired. During my residency years, I was able to observe parents that were desperate because their babies clubfeet had been operated on several occasions and the results obtained had not been what they desired. At that moment, I thought there must be another alternative. That alternative appeared before me when I learned about the Ponseti Method, a treatment that changed my life and that of my patients forever: a highly effective and non-invasive treatment for clubfeet. In 2007, I had the privilege of traveling to Iowa to train with its creator, Dr. Ignacio Ponseti and, since then, I have treated more than 200 feet. Currently, I am a national Ponseti Method course instructor and founding member  and President of the Spanish Ponseti Association. 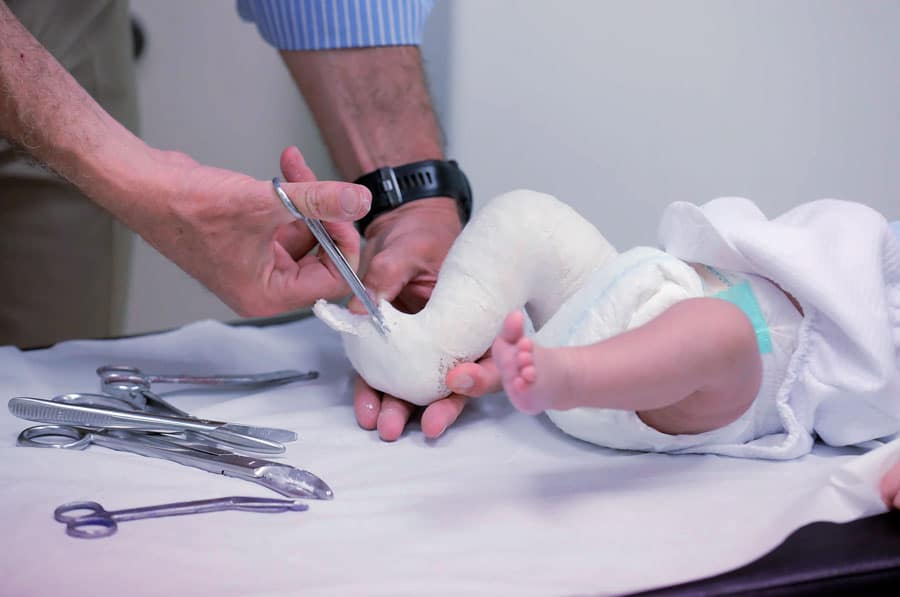 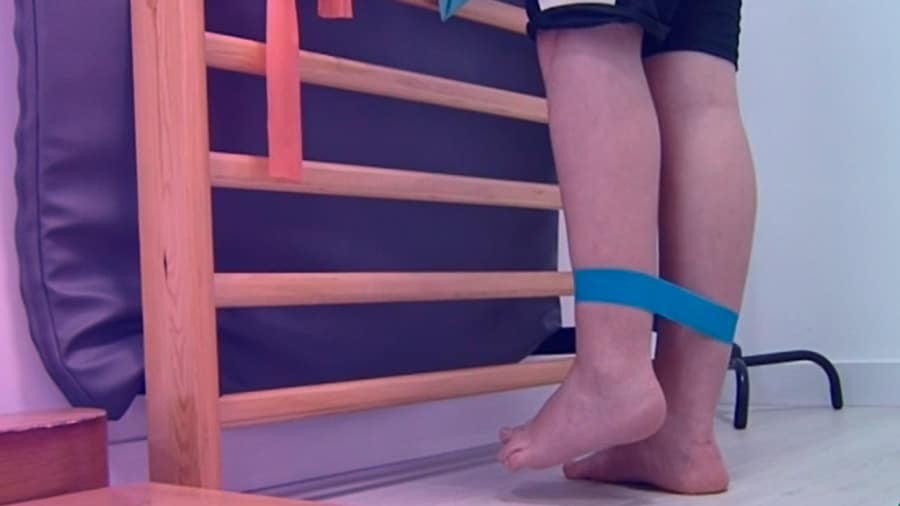 Another one of my specialties is bone deformity correction with external fixation and intramedullary systems. One of my priorities is to offer my patients the latest techniques in bone lengthening and deformity correction. For this, I have trained in Baltimore and Miami with Drs. Paley and Herzenberg, who developed the PRECICE electromagnetic elongation nail in 1990. These state-of-the-art  intramedullary devices (PRECICE 2) allow me to correct deformities that cause a limb-length discrepancy, as well as to induce the cosmetic lengthening of the extremities in patients who want an increase in height. I am the first surgeon in Andalusia who, with my team, placed the intramedullary lengthening nail in a private clinic.

Do you want to know more about me?

I always wanted to be a physician but ...

When I broke my ankle playing soccer and had to be operated on, I discovered how the human body can be “repaired”. I decided, at that moment, that I was going to be an orthopedic surgeon.

But I like watching them run, play and have fun. I enjoy putting a “crooked leg, straight”, even if this involves hours of study, case preparation and long hours in the operating room. I’m passionate about my work.

I have been on a humanitarian mission

to Madagascar and Guinea Bissau to train specialists in the Ponseti method and, also, to treat patients there. 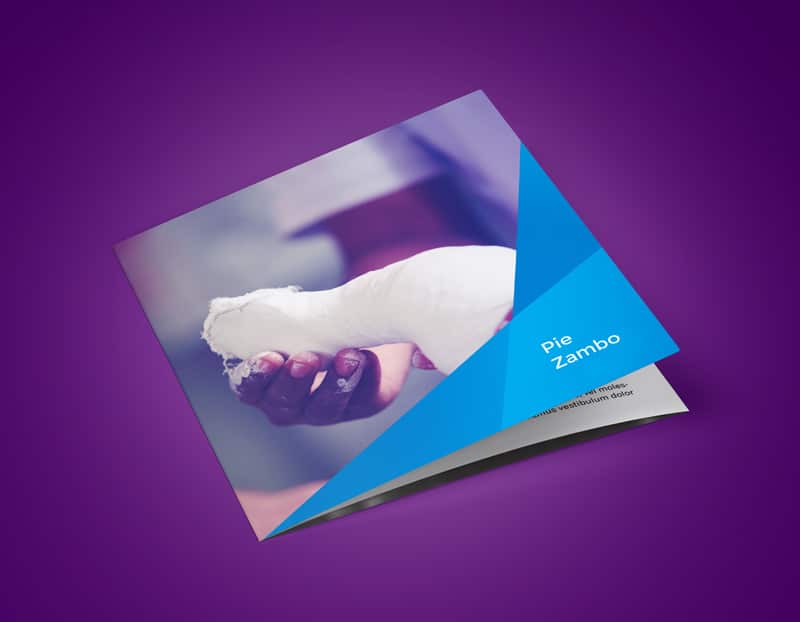 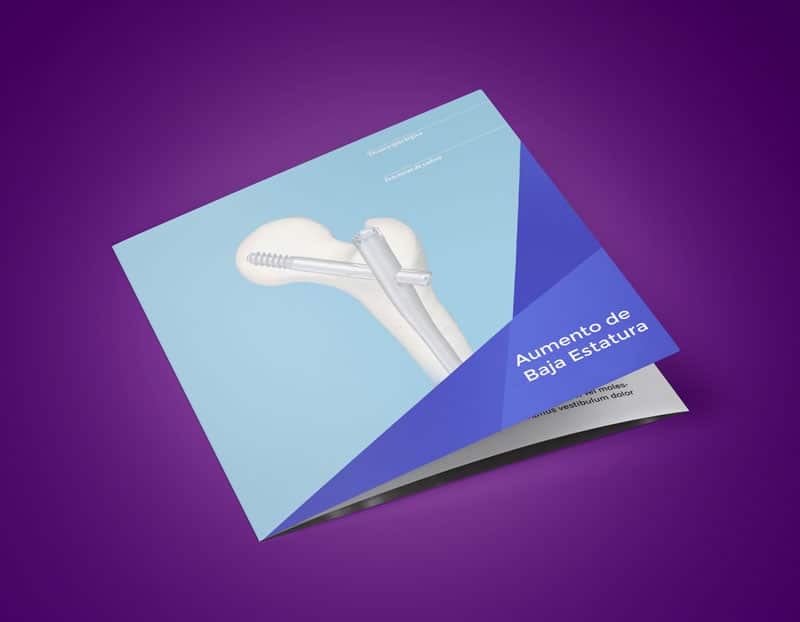 ASK FOR AN APPOINTMENT ONLINE
The Downey Institute is part of the Orthopediatrica Group
Pide Cita:954 610 022